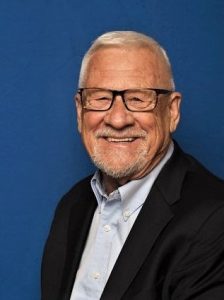 Fred Canada and wife Pat Detmer formed The Quincy Group in 2003 with a focus on providing operational advice to small businesses, primarily printers. That focus expanded to business brokering and consulting on issues related to sales, mergers, and transitioning for all small businesses.

Fred’s background includes a stint in the Marines, after which he became office and facilities manager for Jostens, a scholastic products manufacturer. He later instituted their national distribution network, choosing locations, installing tracking systems and training managers. He was recruited by Herff Jones, a Jostens competitor, and left Illinois for Seattle in 1980. He was Production Manager for Herff Jones/Bellevue.

Fred made the leap into sales in his mid-forties, representing printing and graphics equipment for A.B. Dick. He was recognized for achieving Top 10 national ranking multiple times, twice finishing in the top five out of four hundred salespeople.

He is past owner of a Seattle commercial printing company, and of a mailbox/shipping concern.

Fred has served as a Volunteer Business Coach for Washington C.A.S.H. (Community Alliance For Self-Help), served on the Group Health Eastside Leader’s Advisory Board, and served on and was President of the Board for Children’s Home Society, South King County. 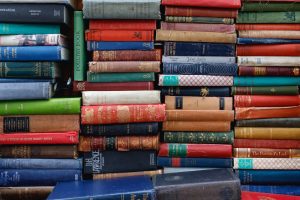 There was an article in Sunday’s paper about a well-known ... View Post

To Err is Human. To Err Spectacularly is Divine. 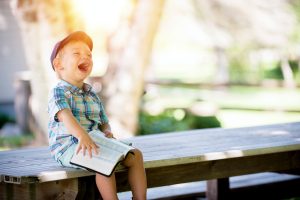 When my sister Susie went into commercial real estate after ... View Post

They Call Them Magic for a Reason

I was reminded of helpful tools when I read a ... View Post

Before admitting to this, I looked up the definition: a ... View Post

Everybody Needs Somebody Sometime